The Story Behind Granger Industries Inc.,

In 1994, Granger Plastics Company was founded by John Grimes, an integral figure to the history of rotational molding. His father, John Grimes Sr., was one of the "founding fathers" of the rotational molding industry in the United States. Granger was originally started in Sharonville, OH.

By 1996, the company outgrew its original Sharonville, OH location and opted to move to a centrally located industrial park in the Cincinnati-Dayton area suburb of Middletown, OH. With the much needed additional space, Granger started flourishing a number of integral, long term relationships.

(left) John Grimes with some plastic products from the '92 Games; (right) Granger Plastics during a period of explosive growth;

In the fall of 1998, Granger Plastics started making large capital additions in machinery and equipment to continue to expand its offerings and services to its growing customer base. With increased opportunities for the company, Granger elected to bring on Jim Cravens as a partner in the business.

The company continued its growing stages expanding into a wide number of different industries, providing custom rotomolding solutions. These opportunities would grow Granger to be one of the most quality focused, custom rotational molding leaders in the world. Granger would soon become internationally recognized for a number of its leading innovations and custom OEM solutions.

In 2002, John Grimes decided to retire after nearly 40+ years of dedication to the rotational molding industry. Jim Cravens would lead Granger Plastics into its future years.


Since 2002, Granger Plastics Company has developed many industry leading innovations in rotational molding and continues to grow under the guidance of Jim. A Mechanical Engineer by education and trade, Jim has over 25 years of experience in metal fabrications. Much of his experience was gained during his tenure of engineering & designing, research, development and manufacturing in the commercial mower industry. He also brings nearly 25 years of rotational molding experience to complement his vast knowledge of metals and metal fabrications. Being a student of the W. Edwards Deming methods, Jim operates a quality and productivity based operation. It is his ability as one of the leading part design engineers in the world that keeps Granger Plastics out in front as one of the leading companies in rotational molding engineering innovations.

(left) Jim Cravens, headed to a Charitable Organization's event; (right) Jim enjoying the ride on one of America's most famous roads, Route 66;

Under his direction Granger Industries has expanded to include Granger Aerospace Products, ForeverSafe Products, and the Granger ISS – America’s leading tornado shelter. Jim holds a number of patents of his own and continues to develop a broad array of world-class solutions, providing Granger Plastics customers the ability to stay on the fore front of their respective industries.

The Granger Plastics Company is an internationally recognized leader in the Rotational Molding industry. Since the company was founded in 1994, the company has excelled with a diverse background of producing large and highly complex rotomolded products. Granger Plastics prides itself on high quality production even obtaining a highly lauded FAA Quality Certification, a TSC C90d. Granger molds and assembles some of the largest and most complex production items known throughout the industry, such as underground storm shelters, air cargo containers (ULD Containers), bulk storage containers and many custom products for leading OEMs.

Granger is internationally renowned for its innovation and pioneering designs in the rotomolding industry. Synonymous with integrity and high quality, Granger Plastics is your partner for Rotational Molding solutions! 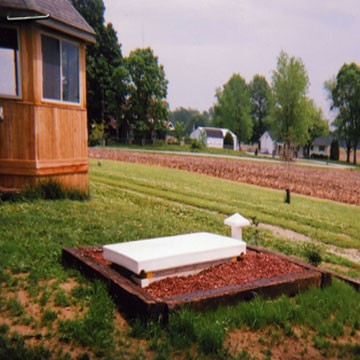 Just a few of the additional products, services and capabilities of Granger Industries. More questions? Please feel free to Contact Us! 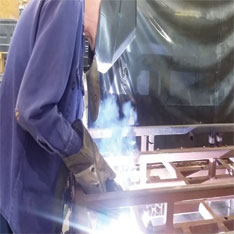 Granger Plastics Company operates an in-house Mold shop to build fabricated aluminum molds and fabrications for its customer base. 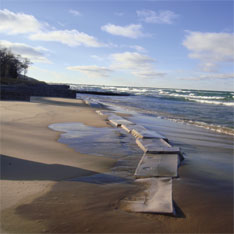 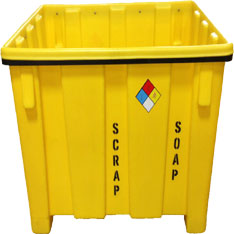 Over 90% of Granger's Rotomolding buisness is custom rotomolding work for OEMs and other manufacturers. Custom Rotational Molding leader. 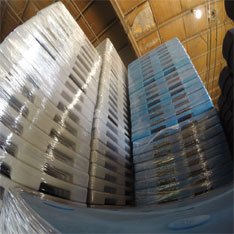 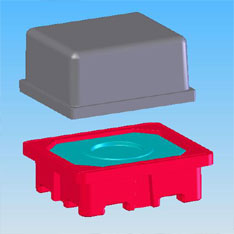 Granger has molded thousands of custom tanks for a variety of industries including lawn & turf, chemical solutions, material handling and more!

leave us a message